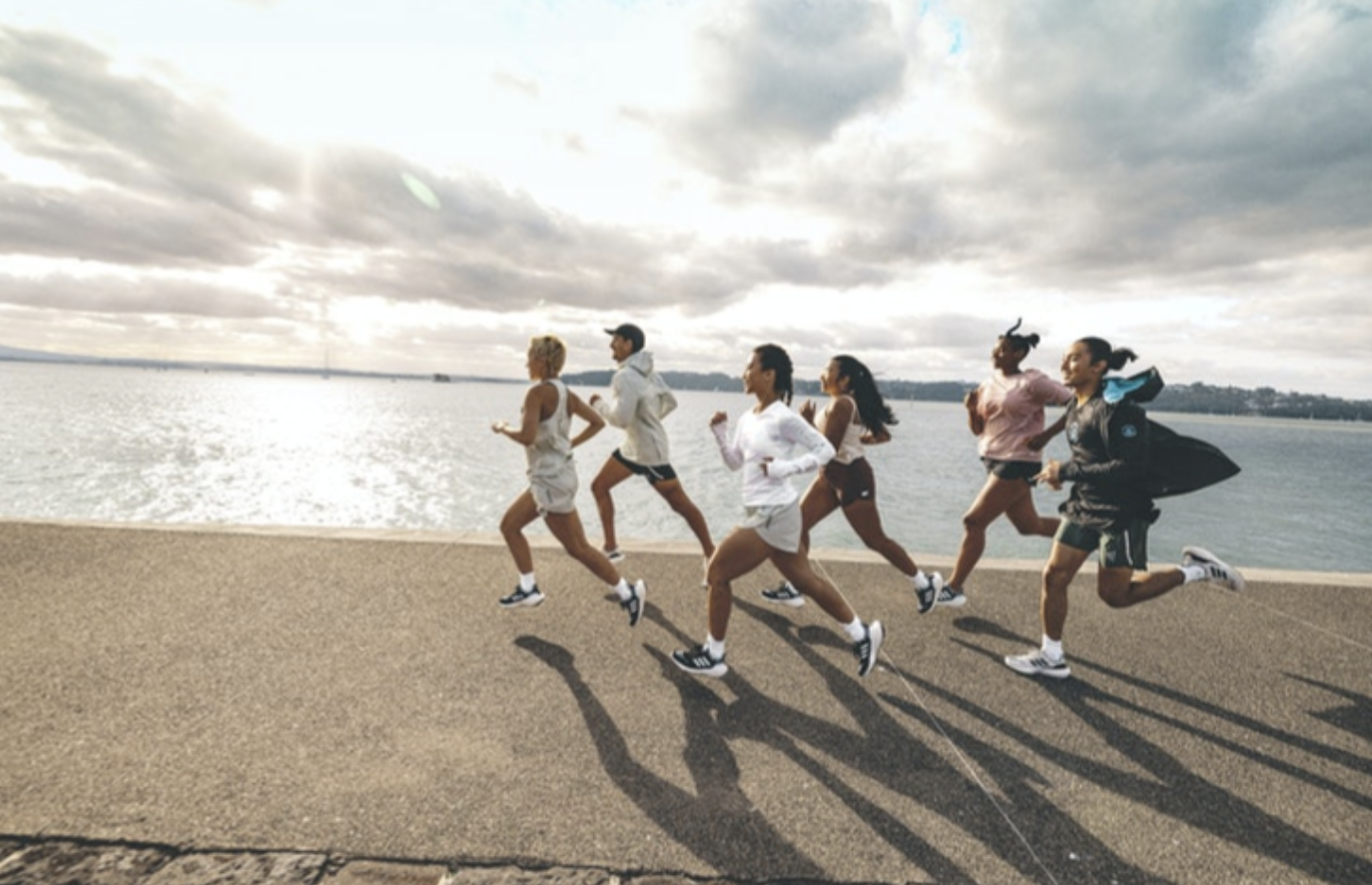 Now, adidas is inviting runners everywhere to take those runners high to new heights in a bid to clean up our oceans.

In response to this news, adidas launched the global Run for the Oceans movement in 2017 in collaboration with Parley, promising to clean up the equivalent weight of one plastic bottle for every 10 minutes you run.

Simply track your movement via the adidas app and make a tangible difference to our oceans.

For those based in Sydney, you can get down to Bondi South Park and meet up with like-minded runners on Saturday, June 4 for an IRL running event hosted by adidas. Register your interest via the adidas app here

Contact Name
NA
Contact Email Address
NA
Affiliation: Name of the organization, school, or business associated with the event
Adidas
Is your event or activity (check of all that apply)
Taking place virtually, Taking place in person, Open to the public
Full address (used to place your event on the map. For virtual events, write "virtual")
NA
Name of venue (if applicable)
NA
Image source (provide a name or source to be credited when photo is used)
Adidas