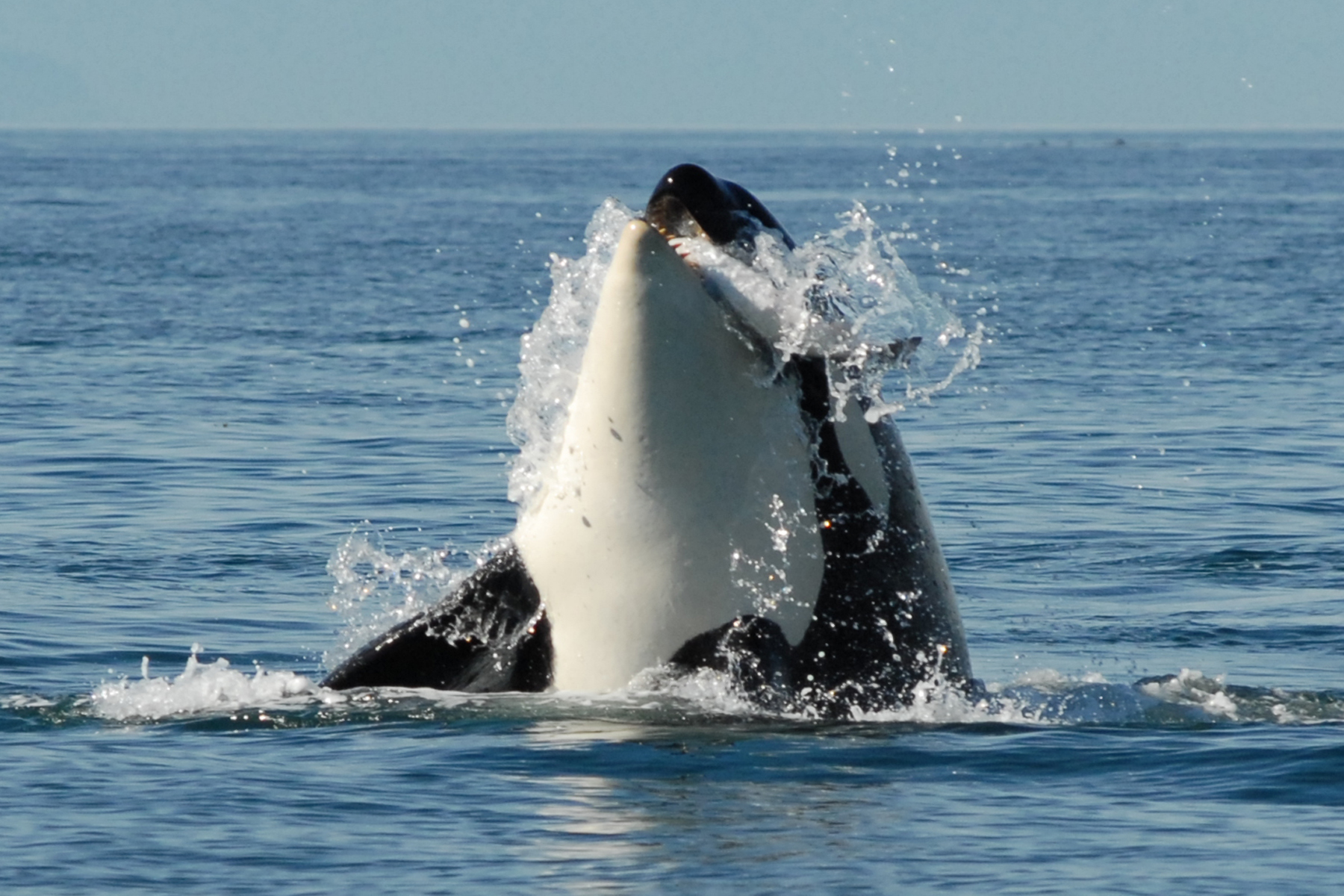 The Southern Resident orcas have survived on the Pacific Northwest’s abundant salmon for millennia, but four dams on the Lower Snake River are putting the future of both at risk. Join us to hear more about the effort to bring down these dams and get involved in a National Day of Action on May 24th to save salmon and orcas.

“Dammed to Extinction” – A broad and growing coalition of scientists, economists, and conservation groups, led by Northwest Tribes who have depended on Snake River salmon for millennia, has brought the discussion of these dams to the forefront for Pacific Northwest policymakers.  Now is the time for decision: can we achieve the largest salmon restoration action in the history of the U.S. to save our majestic orcas and restore abundant runs of salmon, or will we allow them to be Dammed to Extinction?

Contact Name
Colleen Weiler
Contact Email Address
colleen.weiler@whales.org
Affiliation: Name of the organization, school, or business associated with the event
Whale and Dolphin Conservation & Defenders of Wildlife
Country
United States
Is your event or activity (check of all that apply)
Taking place in person, Open to the public
Full address (used to place your event on the map. For virtual events, write "virtual")
875 SW 26th St, Corvallis, OR 97331
Name of venue (if applicable)
LaSells Stewart Center - Construction Hall
Image source (provide a name or source to be credited when photo is used)
Center for Whale Research