Exhibit: The Sense of Water. A journey from prehistoric times 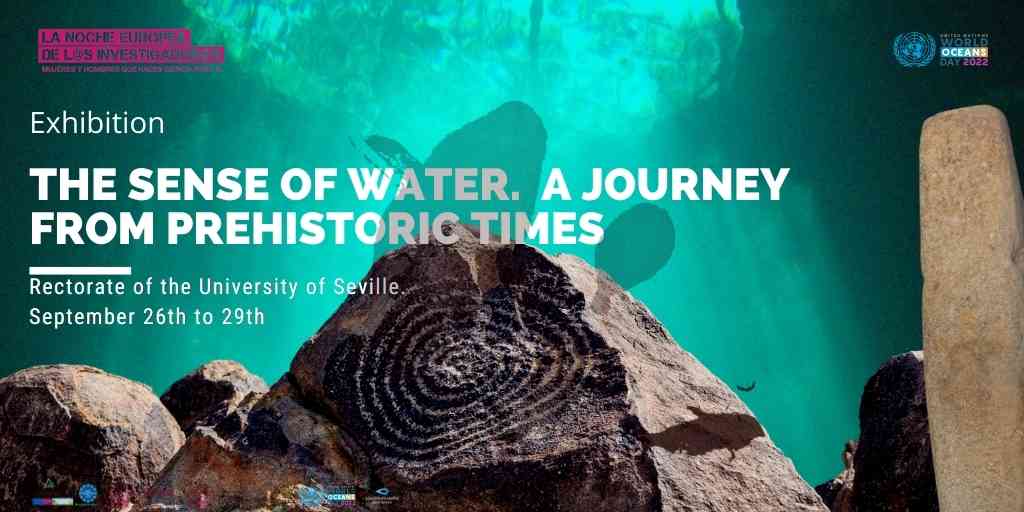 For thousands of years, human groups have lived near water sources to use it as a resource, consume marine species, fish, cultivate crops or extract minerals. But also as a means of communication, interaction and exchange.

These aqueous spaces were part of the social and religious meaning given to the place itself, or the faunal species immersed in these ecosystems.
Symbolisms that appear in their various forms of expression, to represent nature and oceanic biodiversity.

Tribes and societies of the past combined ideas about water and the human spirit, which persist to this day in some native peoples.

Our activity exhibits some of the earliest evidence of the cult of water, and the relationship between species and daily life in the oceans, through evidence from the past such as dolmens, caves and rock art in Latin America and Spain.

From cultural anthropology, it compares the ways of life and subsistence of the first American settlers and native peoples from different parts of the world. Finally, through current data on ocean conservation, the great threats that currently exist for marine species, habitats, cities and heritage near the oceans are shown.