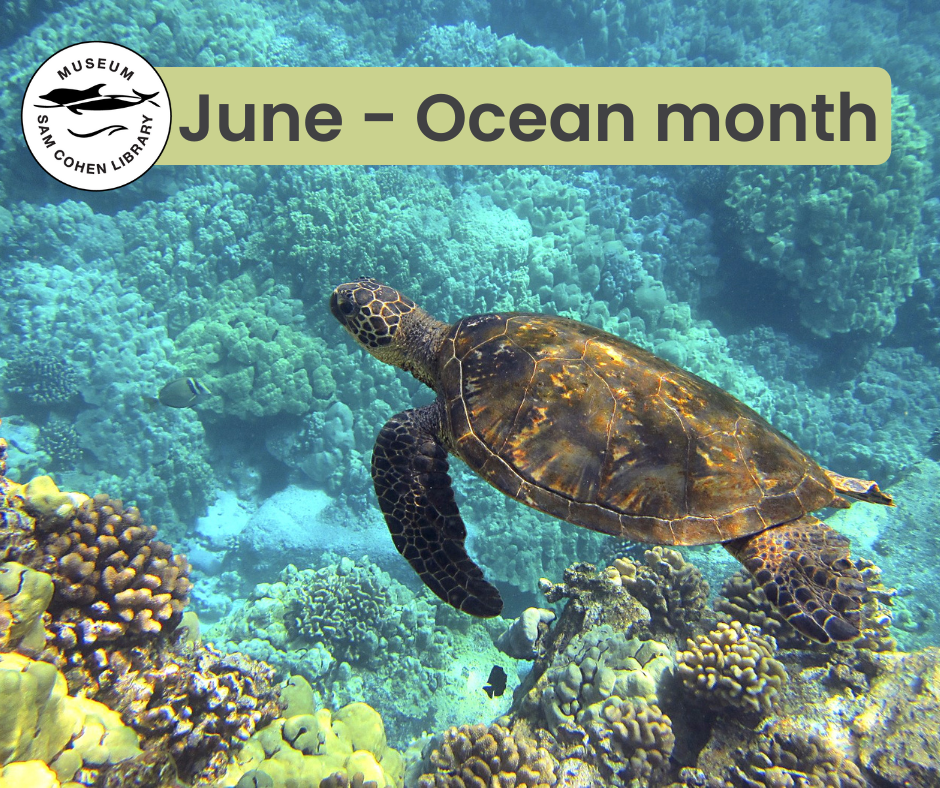 The French research schooner Tara stops in Walvis Bay from 1st – 6th June for an outreach stopover about the Ocean. The Tara Ocean Foundation is a French scientific foundation that works for the preservation of the ocean. The laboratory ship left South Africa to carry out a study of the Benguela current. During its stopover in Walvis Bay the marine and scientific crew will organize guided tours of the schooner to show this floating laboratory and a film festival will be presented in the Swakopmund Museum.
Thursday, 2 June 17:00-19:00: Public conference and documentary screening: ”Join the wave to protect the Ocean” by Tara Ocean Foundation. Venue: Library Hall, Municipality Walvis Bay.
Saturday, Sunday, 4-5 of June: Public Visits of Tara at the port of Walvis Bay.
The entrance is free, please register
Sunday, 5 June, 16:00: Tara Film Festival in the Swakopmund Museum
Educational film of the Tara Ocean Foundation with participation of the on-board correspondent, Maéva Bardy & short films of the NEWF (Nature Environment Wildlife Filmmaking). During this event, you will be able to meet the directors of the different films and discuss with them the importance of cinema to raise awareness and engage for the planet.
The entrance is free, please register
14 June-12 July: Exhibition by the Ocean Conservation Namibia (OCN) in the Swakopmund Museum. The special exhibition about “Seal rescues and entanglements” from Ocean Conservation Namibia will officially be opened in the Swakopmund Museum on Tuesday, 14th June 2022. It will run until 12 July 2022. Short videos of seal rescues and other ocean related information from OCN will be screened in the Museum Lecture Hall every day (10-17 o’clock).
Monday, 20 June 18:00: OCN Lecture in the Swakopmund Museum.
Tuesday, 28 June, 18:00: Film screening: “Chasing Coral” in the Swakopmund Museum
Learn more here

Contact Name
Irina Kashekele
Contact Email Address
irina.i@sciswk.com
Affiliation: Name of the organization, school, or business associated with the event
Scientific Society Swakopmund
Country
Namibia
Is your event or activity (check of all that apply)
An announcement or resource, Taking place in person, Open to the public, Youth-oriented (25 years or younger)
Full address (used to place your event on the map. For virtual events, write "virtual")
Strand Street, Swakopmund
Name of venue (if applicable)
Swakopmund Museum