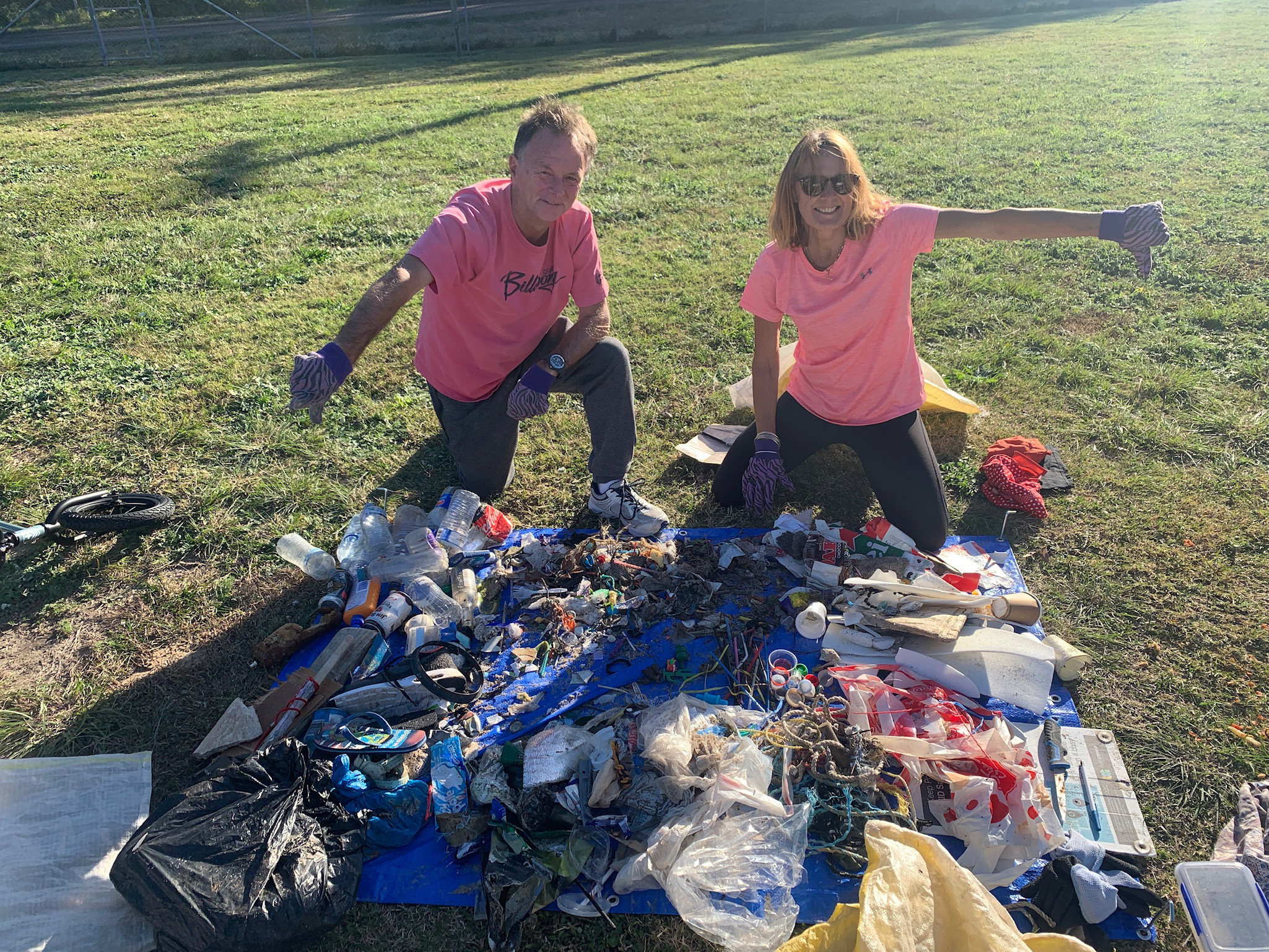 This World Ocean Day, to support the amazing Sea Shelter, Irukandji is giving away Shark Bucks which are valid dollar for dollar at Irukandji. What does this mean?… on the 11th of June you can make a difference and be rewarded for it!

A recent study has found Australia is at the top of the list of nations generating single-use waste on a per capita consumption basis, ahead of everybody including the United States, South Korea and Britain. So much of this waste ends up in our waterways and finds itself in the digestive systems of many marine animals.

The effects of this are devastating to wildlife and the entire ecosystem, Sea Shelter and Irukandji do everything they can to support, protect and regenerate ocean habitat and they are huge supporters of WORLD OCEANS DAY’S 2022 30X30 message- Protect 30% of the world by 2030!

ON JUNE 11th 2022,  Irukandji is giving back to those who care about the ocean by offering great prizes in return for picking up rubbish from local beaches. Irukandji will pay for the proper disposal of the rubbish that is colelcted and they will give away Shark Bucks valued at 10c per rubbish piece so that participants can use their bucks for activities at Irukandji Shark & Ray Encounters.

– Limited spots- register fast to book your spot and join in for fun and rewards on the day.

You can use your Shark Bucks for any activity at Irukandji Shark & Ray Encounters plus we are offering a very special grand prize for the participant who collects the most amount of rubbish!

For the past 5 years, Sea Shelter has been rescuing sea turtles, sharks and rays who have been found injured or unwell in our local waterways. After spending time under the care of our volunteers at the Sea Shelter hospital some of them regain enough health to be able to be released back into the ocean. Sending a healthy animal back to its home environment is a very special event and we’ve decided to offer this amazing opportunity as a reward to the family who collect the most amount of rubbish on June 11th.

The winner on the day will be a VIP the next time a turtle is ready to go back to the wild they will have the honour of carrying it down to the water and setting it free. They deserve this incredible prize to show just how important removing plastic from our waterways is and how they contributed to the restoration of the health of our oceans and its inhabitants!

SPECIAL BONUS PRIZE: DOUBLE YOUR BUCKS! The Highly Commended Award will go to the participants who are judged to have put in the most amount of effort and accuracy into recording their collections for Tangaroa Blue. The winners of this award will get to double their shark bucks to spend at Irukandji.