Workshop: The Faces of Ozone 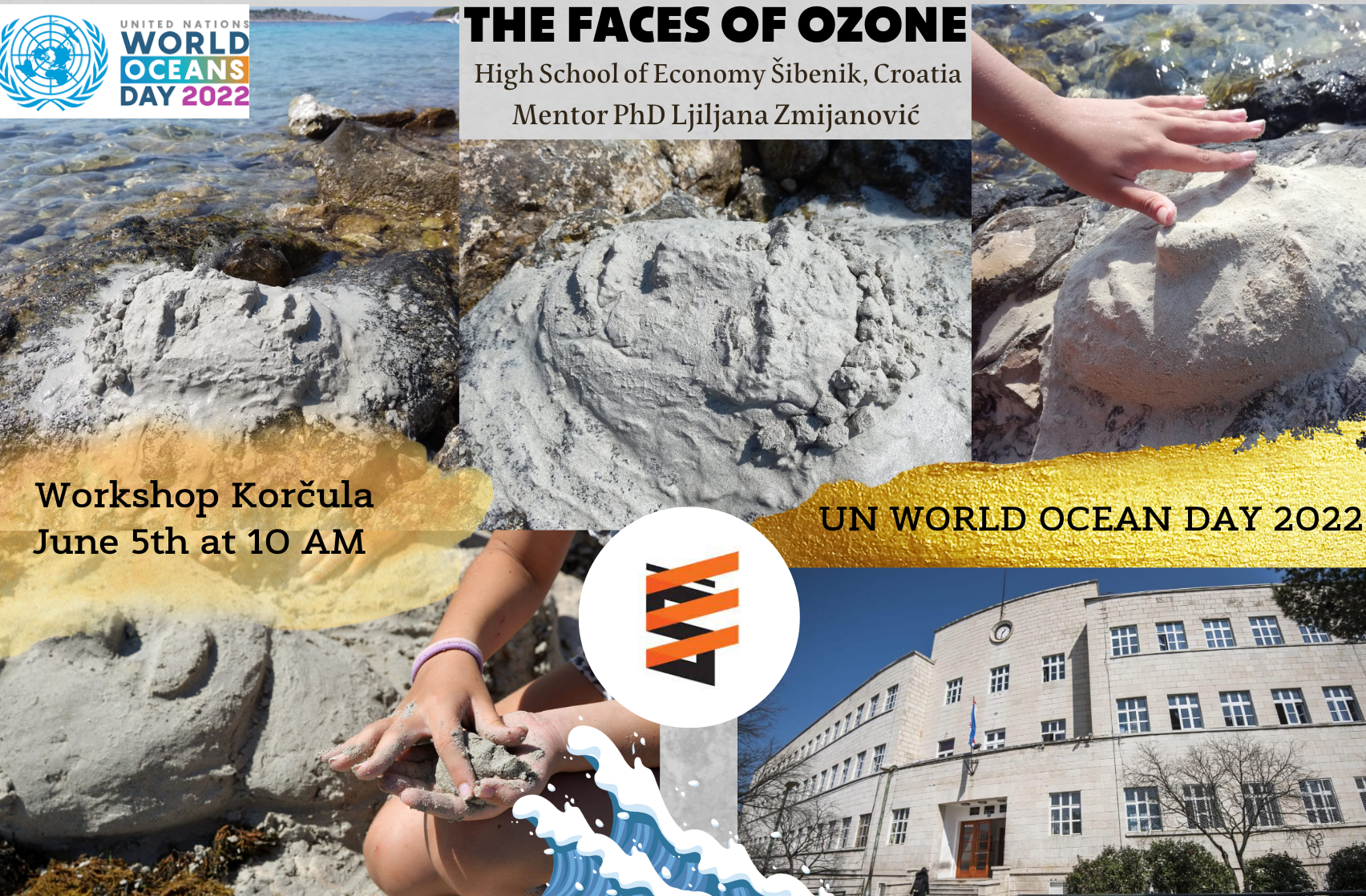 Promotion of the environmental program ‘Faces of ozone’
On the sandy beaches of the island Korcula, the production of art installations ‘Faces of Ozone’ began on June 5, led by scientist PhD Ljiljana Zmijanovic.
‘The’ ozone faces ‘disappearing in the first sea wave are designed to point to the transience and responsibility of man for a healthy planet.’
“One of the ozone holes has disappeared thanks to the teamwork of all countries in the world, so this tradition of team patching of ozone holes should be continued, so that all people in the world can watch the blue sky without worries,” added the workshop participant.

Well-known biologist, publicist, photographer and cameraman Goran Šafarek made the video ‘Korcula – Faces of the Ozone’.

You can watch the video here