Happy November! Time is certainly flying, and we are back with another batch of climate news highlights from the month of October. Take a break from the usual news stress by reading through these headlines as a reminder of the amazing climate work going on around the world!

In a first, U.S. appoints a diplomat for plants and animals
Monica Medina has been appointed for a new diplomat position that advocates for biodiversity and water resources. She currently serves as the assistant secretary for oceans and international environmental and scientific affairs. Learn more here!

South-west Victorian coastline picked as possible home of wave energy technology
A report identified potential locations for an above-water wave energy power generator due to the characteristics of the areas. Australia has been described as “on the cusp of a wave-power boom.” Read more here!

Once devastated, these Pacific reefs have seen an amazing rebirth
Near the southern Line Islands, protected coral reefs have seen a surprisingly fast recovery from the impacts of the heat from the 2015-2016 El Niño. The discovery marks one of the most astonishing coral rebirths. Learn more here!

Fishermen Getting Paid to Collect Plastic Trash at Sea, As Indonesia Slashes Pollution
The country’s Ministry of Fisheries announced around 1 billion rupiah (or $70,000) for the project, which hires local fishermen as part-time ocean cleanup workers. Find more information here! 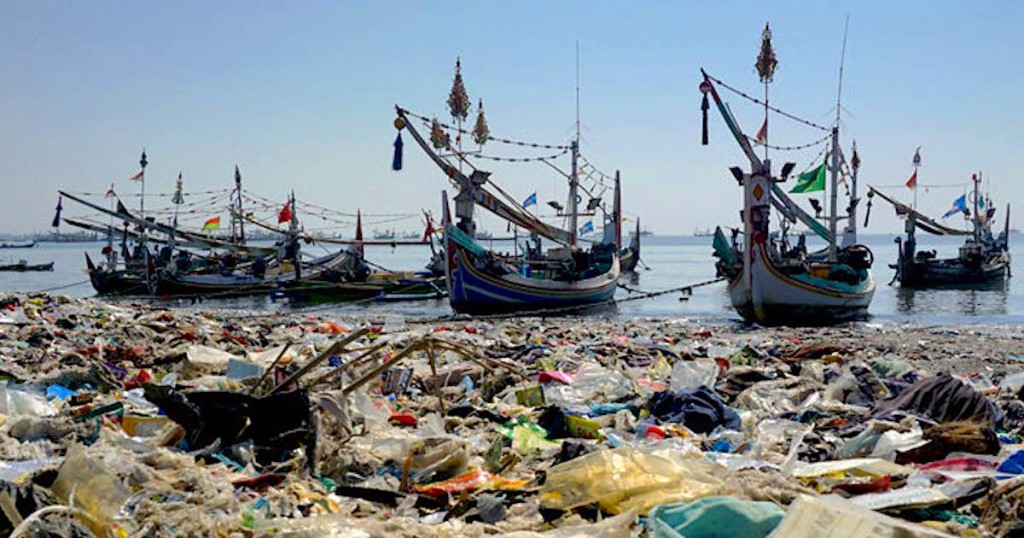 World’s Largest Container Line is Rerouting to Avoid Collisions with Endangered Whales
Mediterranean Shipping Company (MSC) is altering fleet lanes off the coast of Sri Lanka to avoid interfering with the habitat of blue whales and other ocean animals. Read more here!

Spain Makes History by Giving Personhood Status to Salt-water Lagoon
Due to the efforts of 600,000 citizens, Mar Menor lagoon will now have extended protections and is legally represented by a group of caretakers. Spain has approved millions in water improvement aid. Find out more here!

Recently-Discovered Sunfish May be the Biggest Bony Fish Ever
Researchers found a sunfish weighing as much as an S.U.V. near the Azores in the Atlantic Ocean. Scientists cite this as a sign that the sea’s largest creatures can survive if we let them. Read about it here! 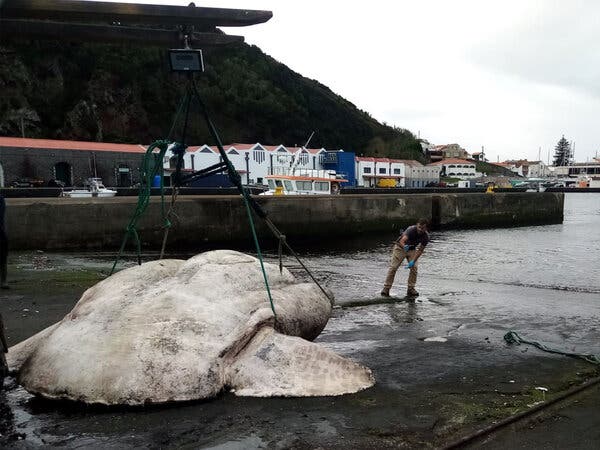 US Homes Add Rooftop Solar at a Record Clip to Cut Power Bills
Solar panel installation by United States residents will jump by 5.6 GW in 2022. This record-breaking increase is three times more than the amount of solar added by commercial users. Discover more here!

Australia Announces Plan to Halt Extinction Crisis and Save 110 Species
The goal serves as just one part of the country’s plan to protect 110 species and 20 places. The 10-year plan also includes protecting an additional 50m hectares of land and ocean by 2027. Learn more here!

Oysters and Students May Revive New York’s Famed Harbor
City school kids in New York City are helping an organization restore depleted oyster beds in the waters around the city. The return of the animals will help clean the water and protect the shoreline. Read more information here!

Rarest Sea Turtle on Planet Hatches in Louisiana for First Time in 75 Years
Kemp’s ridley sea turtles, the smallest and most endangered sea turtle in the world, have hatched on a remote island in Louisiana. Discover more here!

As Seas Rise, Bangladesh Farmers Revive Floating Rafts
Farmers in low-lying areas of Bangladesh are turning to old practices of growing crops on floating rafts to combat the effects of sea level rise and increased storm flooding. Learn about it here! 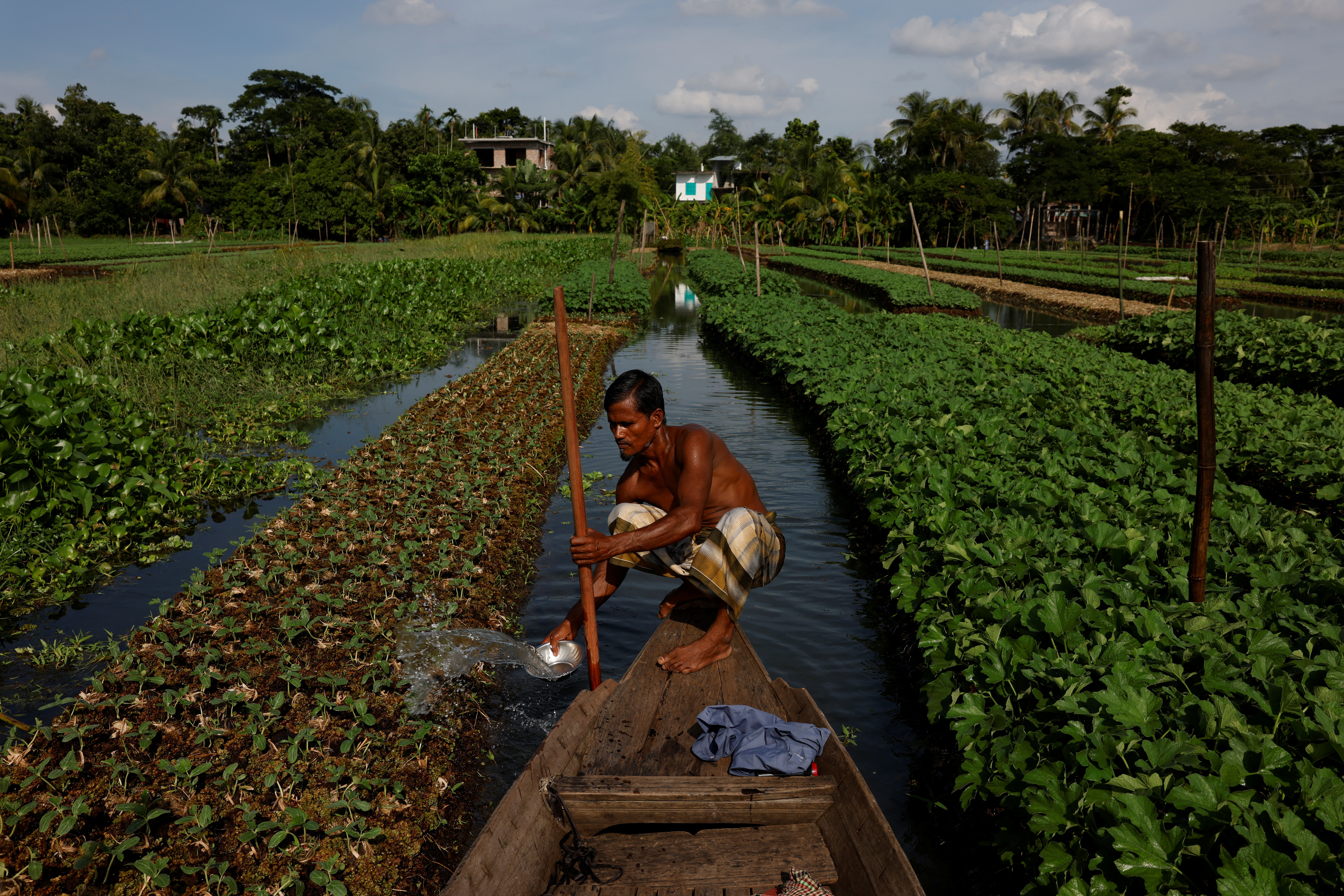 I hope you are feeling inspired by these headlines and all of the great work happening right now. With important events such as CNN’s Call to Earth Day and the UN’s COP 27 conference currently underway, we are excited to see what climate headlines are still to come!

Want to help create even more climate good news? Sign the 30×30 petition or subscribe to our monthly newsletter!