Now that October is under way, we’re taking a moment to look back on some of the highlights in climate news from last month. With so much happening in the world, I’m happy to bring you twenty September headlines worth smiling about!

Vaquita Porpoise Reproducing Despite Low Numbers and Continued Threats From Illegal Gillnets
The vaquita porpoise, one of the rarest marine mammals, are surviving at surprisingly high rates. “Against all odds, we still have one last chance to save the vaquita,” stated Dr. Barbara Taylor, research scientist at NOAA Fisheries’s Southwest Fisheries Science Center. Read more here!

US drafts new speed limits on shipping to help save endangered whales
The new proposed vessel speed changes would incorporate additional vessels 35 to 65 feet in length and broaden the spatial boundaries and timing of the seasonal speed restriction areas along the East Coast of the United States. Read more here!

Researchers test ropeless lobster trap technology with eye toward whale protection
The new technology would focus on cutting down the chances of whale entanglement with fishing gear by eliminating the vertical lines that run better underwater lobster traps and buoys on the surface. Read more here!

Java communities rally as clock ticks on cleanup of ‘world’s dirtiest river’
As a national program to clean the Citarum River expires in 2025, a reforestation program is now calling on community volunteers. West Java’s governor has promised that the water quality will improve by 2025, citing political will to focus on this issue. Read more here! 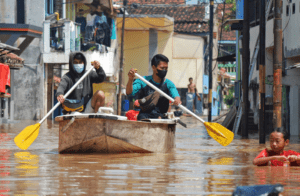 Seismic judgment: Court overturns exploration rights granted to Shell
The Easter Cape High Court ruled that rights given to Impact Africa and Shell were unlawful due to the lack of “meaningful consultation” with affected groups. The ruling ends any seismic survey off the Wild Coast. Read more here!

The Biggest Offshore Wind Farm in the World Will Be Fully Online This Month
After four years, an offshore wind project has reached its completion, making it the biggest operational wind farm in the world. The combined generating capacity of Hornsea Two’s turbines is 1.32 gigawatts, enough to power 1.3 million homes in the UK. Read more here! 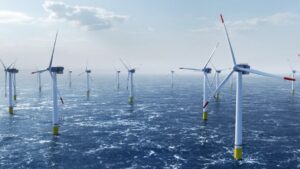 A Green Building Technique, Inspired by Fish Food
Scientists from the University of Toronto are taking inspiration from krill biology to create new ways to cool down indoor environments in a more energy-efficient manner. Read more here!

Tangier Island may receive $25 million to help save its shorelines
The latest version of the United States Senate’s 2023 appropriations bill dedicates $25 million for a new project that creates earth barriers along Tangier’s shoreline through repurposing dredge spoil to protect from further erosion. Read more here!

The World’s First Hydrogen-Powered Commuter Train Is Now in Service
Two hydrogen-powered trains, built by French TGV-maker Alstom, will be replacing diesel trains between two towns in Germany. Hydrogen fuel is made with entirely renewable electricity and the only waste product from burning it is water, serving as a compelling new energy source for transportation. Read more here!

A Startup Is Using Recycled Plastic to 3D Print Tiny $25,000 Prefabricated Homes in LA
Azure, a startup from Culver City, is using primarily recycled water bottles to create nearly completed homes. The tiny houses combine the technologies of 3D-printing with that of prefabrication, serving as a significant movement for sustainable housing. Read more here! 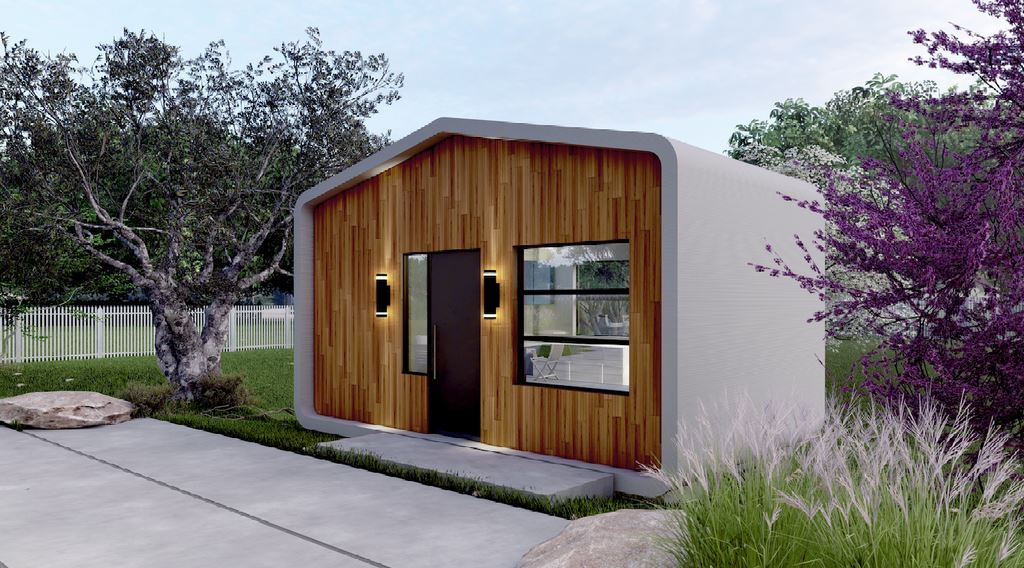 The United States Senate Approves First Climate Treaty in Decades
The Senate ratified an international climate treaty focusing on refrigerant chemicals, joining the other 136 nations and the EU that have already approved the climate deal. Read more here!

Australia’s Ocean Kelp Forest is Growing at Light Speed
With a fast growth rate, the kelp forests are now rivaling the Amazon in amounts of CO2 absorbed. The rate of CO2 absorbed by these forests is measured at 30 times quicker than land trees. Read more here!

Oman to Ban Import of Plastic Bags from 2023
As part of an initiative to decrease imports of goods that harm the environment, Oman has announced a ban on the import of plastic bags beginning in January of 2023. Read more here! 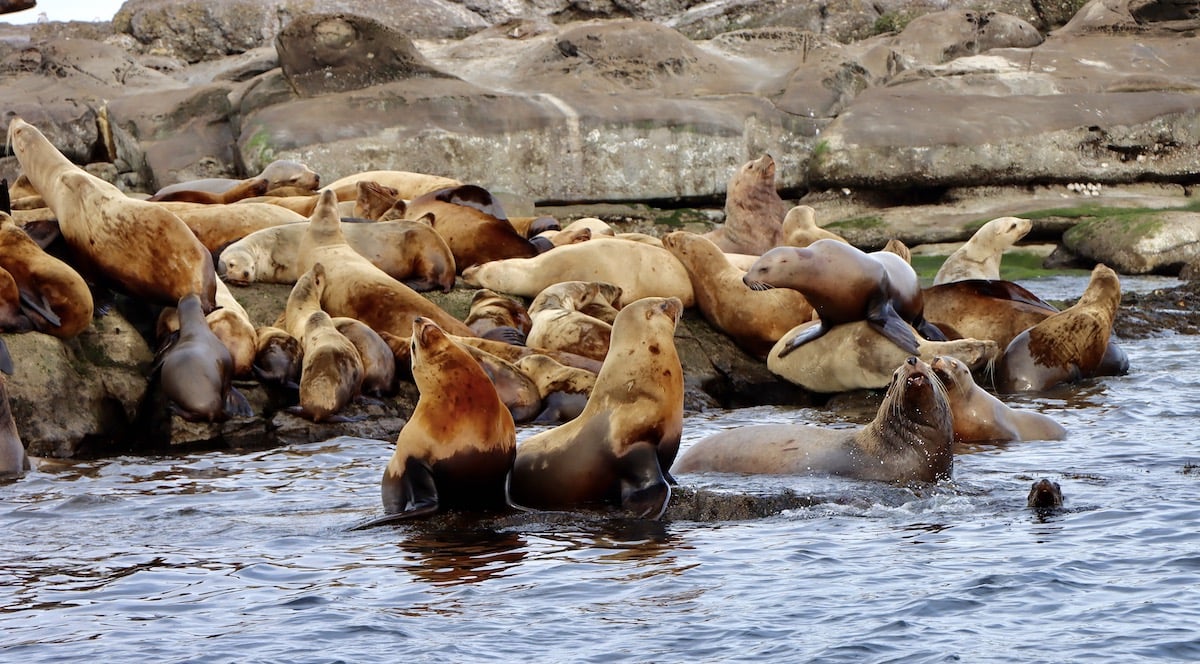 Floating Solar Farms are a Game Changer
Floating solar panels are helping to offset the need for large amounts of land for solar farms. Most recently, 12,000 solar panels went into operation off the coast of Portugal.  Read more here!

All of these articles serve as great reminders of the amazing work currently underway to protect our ocean and climate. I hope these bits of happy news will bring some positivity to the beginning of your month as we look forward to a new month of happy climate headlines!